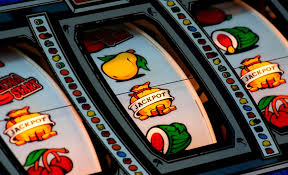 Anyone who dips their toes into the gambling world is bound to know the good old fruit machine, but not many are acquainted with its long and interesting history. Taking a meander back in time reveals its fascinating origins.

The label “fruit machine” suggests that you might walk away from the game with a snack, but the name originally came from the machine’s appearance: the spinning reels that are activated used to be decorated with fruit motifs. The name is also mostly used in the UK – in America it is usually known as a slot machine, while in Canada it is simply “the slots”. A less complimentary name is the one-armed-bandit; like a thief, it can quickly rob an unlucky gambler of all their cash.

The very first coin-operated devices, the predecessors of the fruit machine, were made in the USA in the 1880s. These bear little resemblance to the machines of today but set the scene for their arrival and quick rise in popularity. At the very beginning the payouts were drinks and cigars. In 1891 a gambling machine was created – also not quite the games of today – that was based on poker. Similarly to fruit machines, players put in money, pulled the lever and hoped for a favourable result. Unfortunately, the reward was still not money, and the establishment that owned the machine could offer whatever alternative prize they picked.

In around 1895 a mechanic named Charles Fey invented a more modern fruit machine, a contraption with three spinning reels (as opposed to the earlier five drums) and five symbols (earlier models based on poker had 50 cards). The new symbols were hearts, diamonds, horseshoes, spades and a liberty bell, resulting in the machine being nicknamed the Liberty Bell. Getting a result of three bells gave a player the highest payout.

By the early 1900s, Liberty Bell fruit machines could be found in saloons, bowling alleys and brothels, among other locations, despite being banned in 1902. At this point they were almost literally fruit machines, as symbols returned to lemons, cherries, oranges and plums – prizes were gum or sweets in the winning flavour. 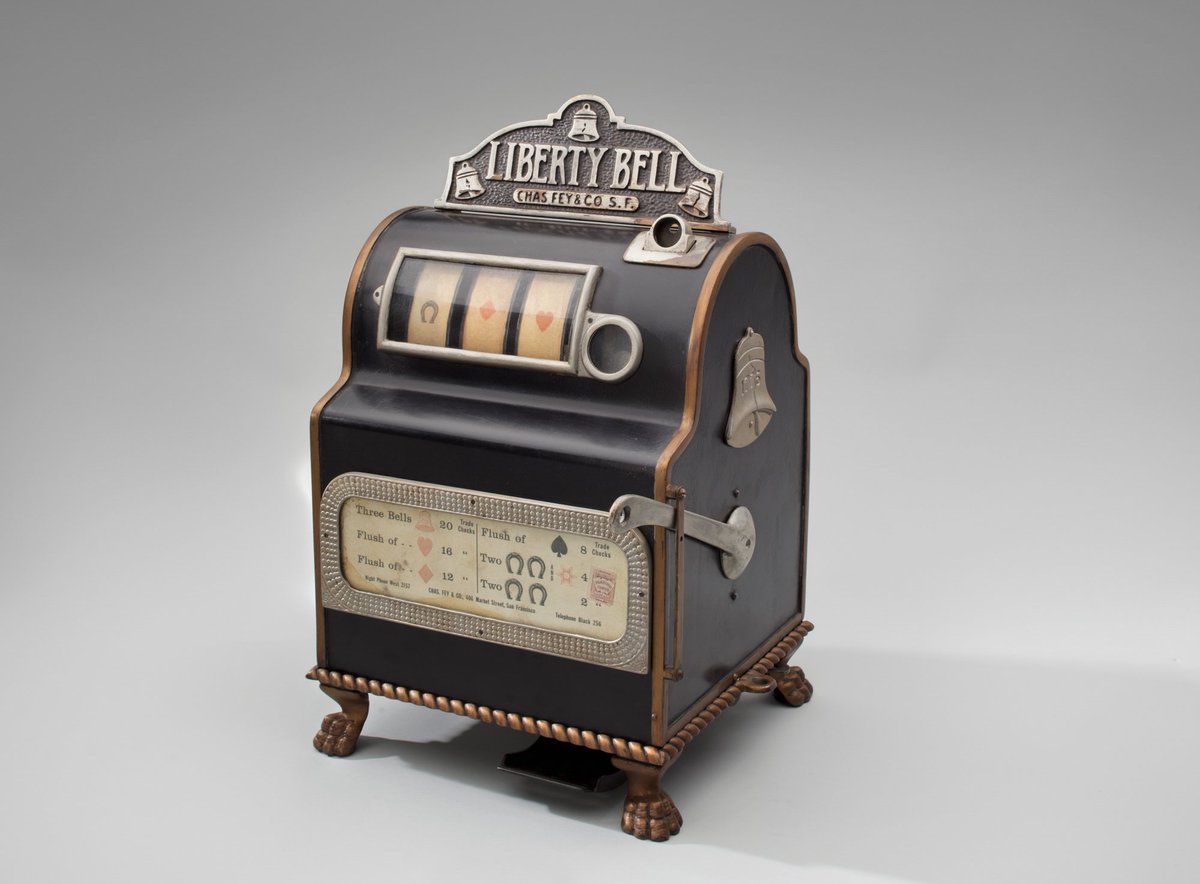 Prohibited But Not For Long

In the USA fruit machines became increasingly restricted due to the fact that crime syndicates were involved in their distribution. By the end of the Second World War fruit machines were making a comeback, partly because the prospect of tax revenue delighted governments. There were several developments, including that of the electromechanical slot machine and video slot machines, which replaced the physical reels with a digital monitor. For some this detracted from the ritual of the game: pulling the leaver and listening for the noise of coins.

Fruit machines haven’t waned in popularity at all. They have spread online, but remain an institution at casinos, where the excitement of uncertainty keeps millions entertained and enthralled. They will not be disappearing any time soon!