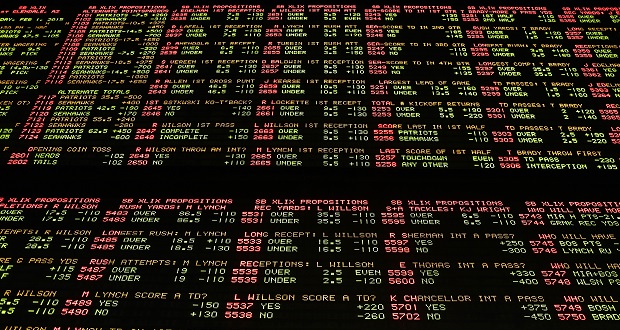 Placing bets for some people is just a fun way to make an extra bit of cash, or potentially lose it, simply by guessing if their favourite sports team will or won’t win an upcoming match. Not much thought really goes into the online betting, and the act of placing stakes on a game often just adds an extra layer of excitement.

For these people, complicated equations and in depth thought are not required, which is fine. But for those who take betting seriously there is a whole world of factors to consider, which help decide if a specific bet is worth the risk. It can be a science all of its own, and often something people even consider to be an art, given that a fair amount of guessing is involved. However, for those who don’t want to melt their brains with mathematics, but still like to have some level of reassurance, there are a few simple risk factors that can help with placing a sound bet.

When deciding to make a risky bet, which is the only way to potentially make good money off a single bet, one should take a number of factors into consideration. The most important factor for many is what is known as risk premium. This idea simply asks the question, what is the value of the risky bet, and is it worth the risk involved? If one takes what might be considered a risk free bet, or a bet where the chances of winning are very high, what amount of money could be earned from that bet? Then consider what amount of money could be earned from the risky bet.

Odds are something that can often be misunderstood, even by those who have taken part in bet making for many years. On the surface odds simply represent the amount a person will be paid out, should they place a bet on those odds and win. For example if the odds are 9/1, it would mean that for every one unit of currency placed on that bet nine would be returned.

It’s certainly a good payout, and enticing due to the large amount of money that could be won. But odds also represent the chance of that event occurring. If one does a quick calculation they’ll see that odds of 9/1 also mean that the possibility of the event occurring is a rather dismal ten per cent. That’s 1/9+1, which equals 0.10. So rather then thinking of how high the payout will be, it’s often best to consider what the likelihood of the payout occurring will be. This simple bit of maths may quickly change how the average person goes about placing bets.